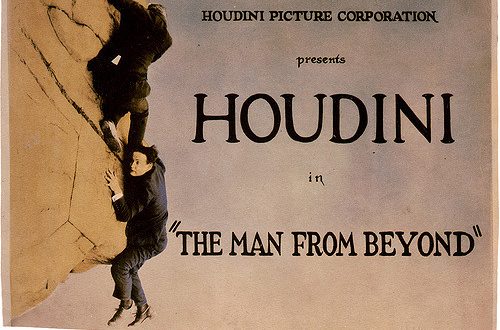 House of Houdini – located close to the building of the Buda Castle in Budapest – presents the life and shows of the world famous illusionist born in Hungary. The specialty museum is more than just exhibits, there are also fun and entertaining magician shows to savour on its magic stage.

At the entrance of the House of Houdini, there is a copy of the Water Torture Cell from the latest Houdini film featuring Adrien Brody – without the front panel – containing 52 roses, commemorating each year of his life, presenting a unique tribute to the legendary artist. Visitors are then confronted with a full size safe which only opens when a question is answered.
The House of Houdini, just like its bigger counterpart in New York city, exhibits authentic Houdini memorabilia, including his handcuffs, straitjackets, posters, books, original Houdini items such as personal letters, and the key of the burnt Houdini Museum in Chicago. The House of Houdini also features interactive programs, a research centre and a showroom as well, which is ideal for young magicians to hone their skills, and perform to the public. The collection is a result of 17 years of work.

History of the House of Houdini

The first and only House of Houdini in Europe has opened its door in June 2016, just a few minutes’ walk from the Funicular on the Buda Hill. The museum is a meeting point for magicians and lovers of illusions from all over the world, the brainchild of the Hungarian escapologist David Merlini.

The greatest magician and escape artist of all time, Harry Houdini was born in Budapest, Hungary in 1874, as Erik (or Ehrich) Weisz, one of the 6 children of Rabbi Mayer Weisz. The house of the Weisz family is still standing in Budapest in Csengery Street, but unfortunately there is nothing there to remind him, as nowadays the building is a tax office.
As a stage name, Erik Weisz became Harry Houdini by adding an i to the last name of his idol, French magician Robert Houdin, while his first name, Harry is simply an Americanised version of his nickname, Ehrie.
At 17 Harry left his family to pursue his magician career, which started off as the King of Cards, and ended as the King of Handcuffs, relentlessly working along his famous expression “My brain is the key that sets me free.” Throughout the following years, he gained fame after repeatedly escaping from police handcuffs, caskets and jails, which was followed by constant American and European tours, while he became the number one stunt performer, illusionist and entertainer ever of both his and the present times.

Houdini’s life ended with a tragic test in 1926 in Montreal: a Theology student called J. Gordon Whitehead, who just returned a book borrowed to Houdini on a Friday night, challenged Houdini about his miraculous strength. Unfortunately, Houdini accepted the challenge, and his abdomen received several punches of violent impact. Houdini tried to continue his life as if nothing had happened. He suffered through a show that night, and another one the following night, already complaining about cramps (on Saturday he was already unable to put his own feet in a casket used for his vanishing act). It seemed the abdominal wall could not withstand the forcible series of blows.
On top of Whitehead’s blows, Houdini received another severe blow from a stranger on Saturday night. According to Kalush & Sloman (The Secret Life of Houdini), Houdini was waiting in the hotel lobby on Saturday night to get on an overnight train for his next show. He was reading a newspaper in the hotel lobby while the troupe was packing. “…three young men entered the lobby from the bar and walked up to the magician. One of them … without any warning, delivered a crushing blow, right through the newspaper, to Houdini’s stomach. He doubled over in pain.” On Sunday night, during the Detroit show, he collapsed. He was in intense pain but finished the show to the sold out house. A few days later he died of a ruptured appendix on Halloween night.

€6 per Child (under 11):
Discount for families and groups are available.

The museum is accessible for disabled visitors.
The maximum capacity of the museum is 30 people, and is available to rent for private events. Please contact us at info [at] budacastlebudapest [dot] com. 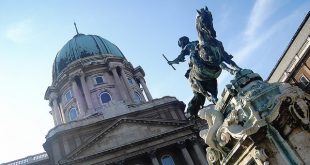 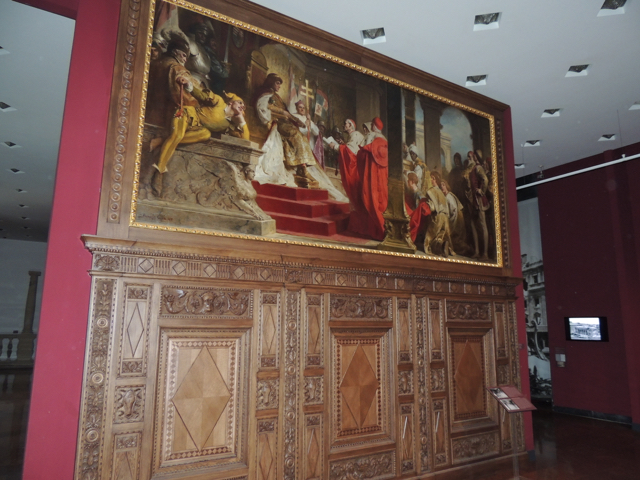 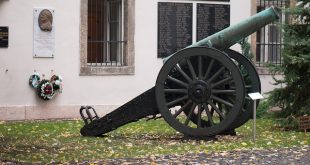 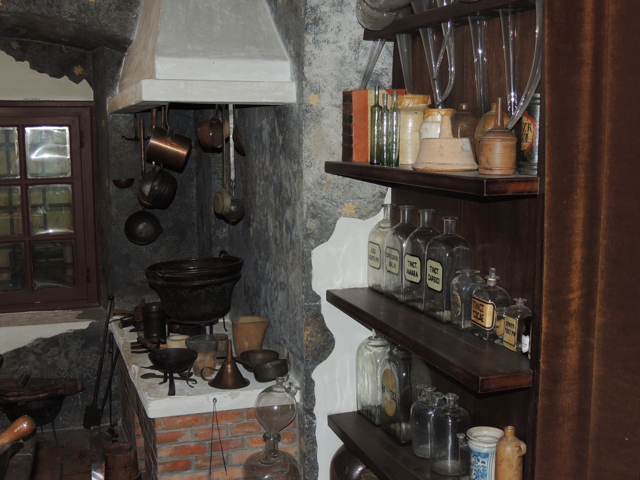 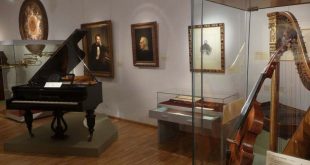 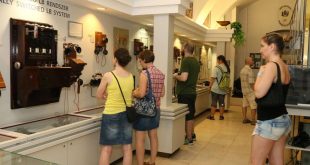